At the end of October I took my better half Desica up to Scotland . She had never been to the highlands before and as I've been a few times chasing the local wildlife I decided to spend most of the week doing the tourist stuff and sightseeing showing her around. A very good friend of mine, Matt Whitelocke, lives up here and was good enough to put us up for a few days and take us round all the best places to see. Despite this mainly being a relaxing break we couldn't resist the opportunity of perhaps seeing the Dolphins near Inverness. I have been up here before but unfortunately in vain, and Matt tried a few times before finally seeing them earlier this year - so it was with a fairly unoptimistic heart we decided, after taking Desica shopping in inverness, to head out here just on the off chance they were about. We initially popped to the Dolphin and seal watchpoint just across the bridge but nothing could be seen from the vantage point so we took the drive out to Chanonry Point. This area is a small headland going out into the Moray Firth and makes an excellent viewpoint to observe the water for and birds or cetaceans. A Grey Seal greeted us not long after our arrival as it headed around the point and as we were scanning the area around us a photographer approached  and asked if we had seen anything as not long before he had seen a few Dolphins breaching right out in the middle of the water. We looked towards the red buoy he had mentioned and within minutes 5 Dolphins were breaking the surface and putting on quite a display with one or two clearing the water a couple of times. We were lucky enough to watch them for 10 minutes or so before they dived and disappeared from view. We spent a bit of time chatting with the photographer who said he'd been waiting up here for 4 days waiting to see them which goes to show just how lucky we were to get the views we did -then he stopped talking, looked shocked and pointed towards the water just off the beach, we spun around just in time to see 2 Dolphins coming up for air just 25 feet from us as they swam around the point. They came up another 3 times as they made their way along the shore line giving incredible views. It was an incredible moment and was doubly good as Desica isn't into wildlife watching so it was good to show her one of the reasons I do what I do and I am pleased to say her reaction to the moment showed that she enjoyed the experience too. This was also my first sighting of Dolphins in the wild and I have to say I was very surprised just how big they were, it turns out these are the biggest Bottle Nose Dolphins in the world. To add to the incredible wildlife around here the scenery was stunning and the moody weather and gradual sunset made for awe inspiring landscape. In all a very enjoyable trip! 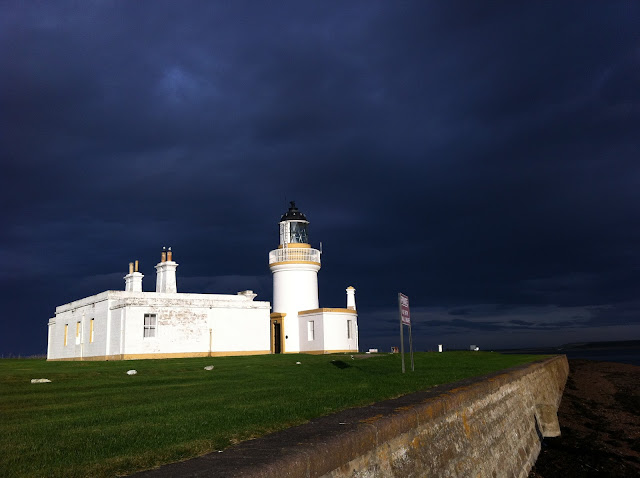 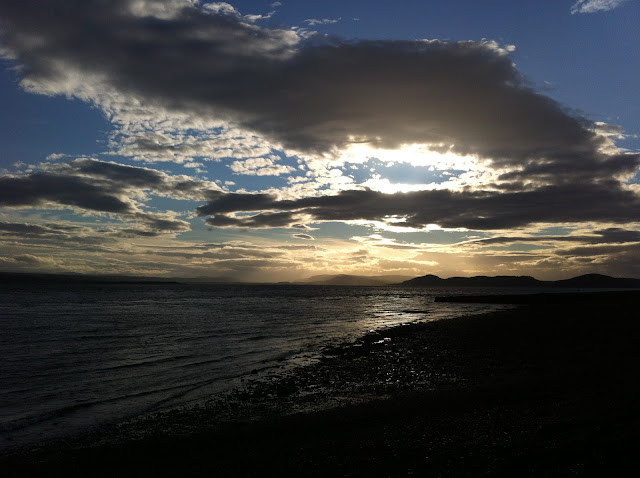 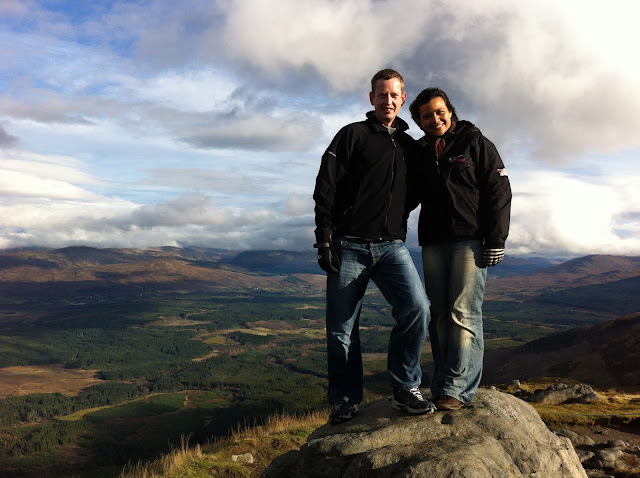